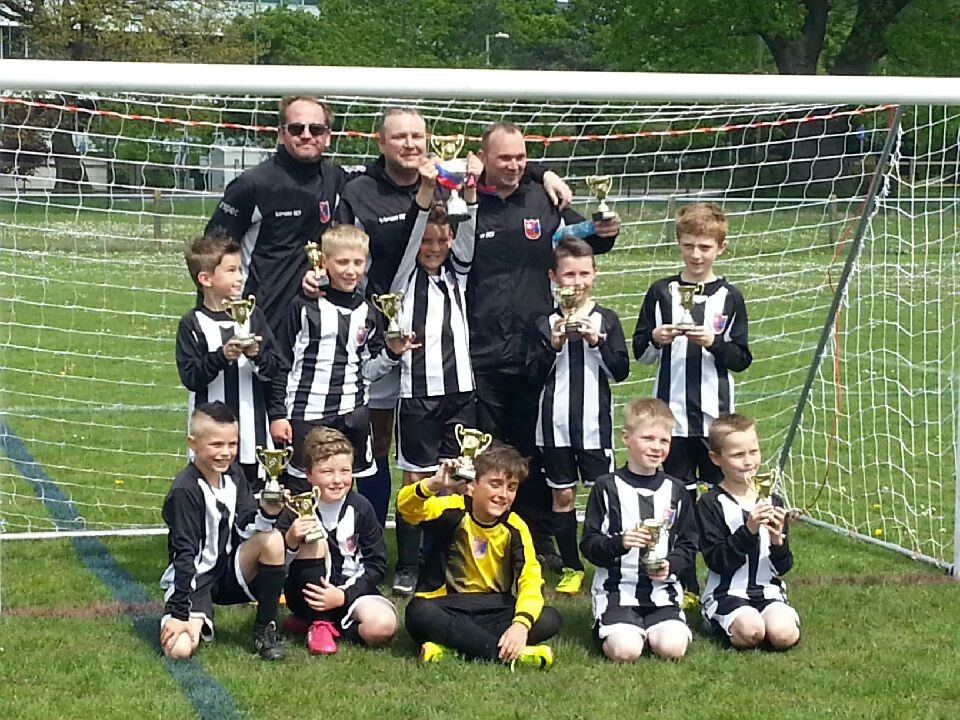 After going a goal down early on to Curley Park Rangers, JSB fought back with four goals from Owen, Luke, Jake and Conor.

CPR pinned JSB back in their own half for the first 10 minutes taking the lead and nearly scoring a second from a free kick. Shortly followed by a well struck shot plucked out of the air by JSB keeper Henry. That was the wakeup call needed for JSB, and from that moment on dominated the game. Two goals just before half time, followed by another two in the second half sealed a well deserved win.

This capped a great season off for JSB.

November 18, 2022 Another satisfied customer
August 15, 2022 selected by Air Liquide as the EPC contractor 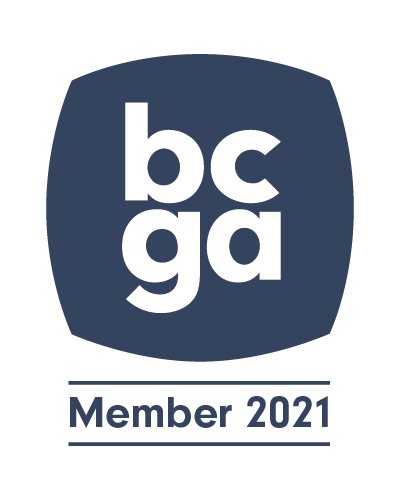